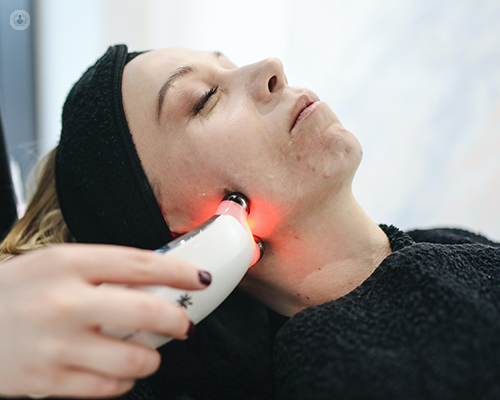 What is laser treatment?

Lasers have many uses as a medical treatment and can be used to cut, burn or destroy tissue. Its applications in the medical world include:

A laser (meaning ‘Light Amplification by Stimulated Emission of Radiation’) is a very intense light that can produce permanent effects when applied to a surface. It produces a very narrow beam of light which is useful in many technologies, and specifically in medical applications.

What are the medical applications of laser?

Laser has many different applications in medicine, some of the most common medical procedures using laser include:

Any cookies that may not be particularly necessary for the website to function and is used specifically to collect user personal data via analytics, ads, other embedded contents are termed as non-necessary cookies. It is mandatory to procure user consent prior to running these cookies on your website.